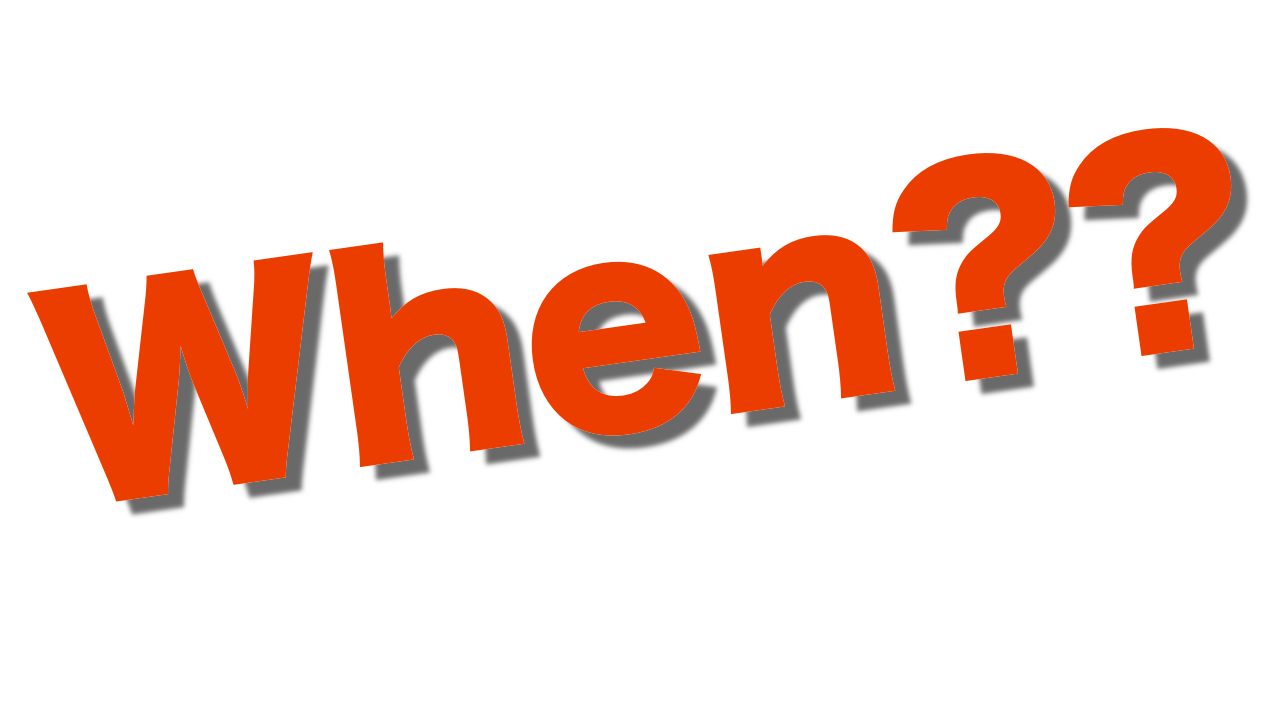 Sorry, no notes for that episode.